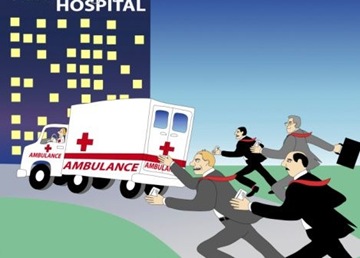 A Tesco customer is being pursued for compensation by one of the supermarket chain's home deliverymen months after he slipped on a driveway during a routine drop-off.

Paul Singleton used the supermarket's online shopping service for over three years, spending around £250 every few weeks.  But while his groceries were being delivered four months ago, the driver Andrew Britton, 44, mentioned he had slipped on the sloping driveway. Mr Britton then continued unloading items from the van.
Several weeks later a solicitor's letter unexpectedly arrived at Mr Singleton's home informing him he was being sued for compensation because the driver had injured his ankle in a fall on his property.  Mr Singleton said: "I was stunned and felt totally bemused.  My driveway only slopes down by about an inch.
He contacted Tesco and said: "I told them that one of their employees was suing a customer and they just said they couldn't help.

The fact that this type of situation arises should not come as a surprise to anyone now.  After all, these frivolous why-the-hell-not....let's-sue episodes are all the rage now and no longer just the concern of the USA.  Everyone wants legal redress for the slightest slip, slide or wiggle and the ambulance-chasing antics of so many law 'firms' who run those infamous and corny adverts appealing to gullible members of the public who believe themselves to have suffered slight misfortune are a plague to society.  Seriously, if this is the legal profession, I'm not sure I want 'in' after all.

As cases go, this is pretty much in the same league as the guy who 'slipped' on a grape in an M&S car park earlier this year and tried to claim damages.  And let's face it, it's probably about as worthy.  I mean, if he'd dropped a bread roll on this toe, it'd be easier to sympathise.  Thinking about it, though, a bramble scratched my arm on the way back from work earlier...... I wonder which firm the Tesco-guy used?  Might be worth a call.

Down but not out

I've been down in Cornwall for the last fortnight doing a bit of 'freelance' work for my old boss.  In the melee of things going on at the moment, this poor blog hasn't had a look in and, as much as it pains me to admit, don't see that changing anytime soon.  I should be returning home in the next couple of weeks or so and after that, Law Actually will hopefully see some kind of overdue and much needed post.

Naturally, I've not been keeping fully abreast of the developments in the blawgosphere recently but trust that everyone is surviving the summer and the fact that the 'season' seems to have passed the UK by completely this year.

Love her or loathe her, this one is too much of a corker to overlook.  Responding to the fact that the 'wrinkly white-haired guy' (McCain) used Paris Hilton to prove a point about Barack Obama in the former's Presidential campaign, Paris decided it was time to hit back.

And painting the White House pink?  Yeah, I'm okay with that, Paris.  You go, girl!

Too fat for execution? 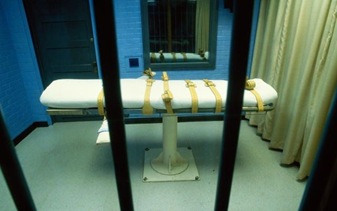 COLUMBUS, Ohio (AP) — An inmate scheduled for execution in October says he's so fat that Ohio executioners would have trouble finding his veins and he might not be properly anesthetized.

Lawyers for Richard Cooey argue in a federal lawsuit that Cooey had poor veins when he faced execution five years ago and that the problem has been worsened by weight gain.

They cite a document filed by a prison nurse in 2003 that said Cooey had sparse veins and that executioners would need extra time.

"When you start the IV's come 15 minutes early," wrote the nurse who examined Cooey. "I don't have any veins."

The lawsuit, filed Friday in federal court in Columbus, also says prison officials have had difficulty drawing blood from Cooey for medical procedures. Cooey is 5 feet 7 inches tall and weighs 267 pounds, according to the lawsuit.

Cooey, 41, was sentenced to die for raping and murdering two University of Akron students in 1986. A federal judge granted him a last-minute reprieve in 2003. In April, he lost a challenge to Ohio's lethal injection process when the U.S. Supreme Court said he had missed a deadline to file a lawsuit.

Cooey's execution is scheduled for Oct. 14.

I think it's safe to assume that few members of the public are going to have much sympathy with Cooey.  For what it's worth, I'm not a pro capital punishment kind of guy, although I have to admit I don't completely disagree with it in all circumstances either.   There might be an element of validity in Cooey's argument or it might just be an increasingly used and perhaps topically appropriate attempt to wriggle out of the death penalty.  Cooey's argument, of course, centres around the fact that should the first stage of the injection process fail, that is, the anaesthetic,  his death will be excruciatingly painful and contrary to basic human rights.  Personally, I think a painful death is far less agonising than waiting on death row for however long, just waiting to die.

Found this on Digg earlier: 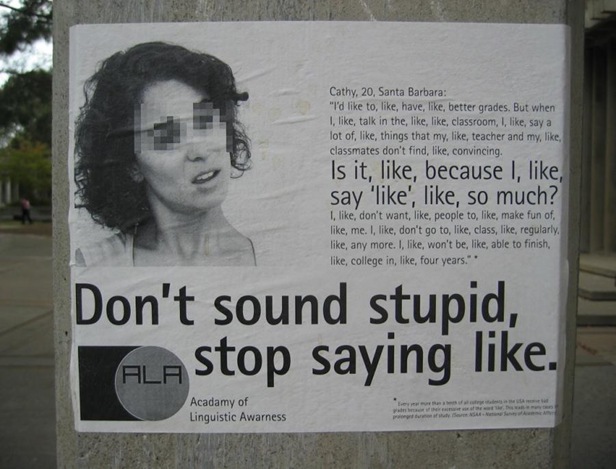 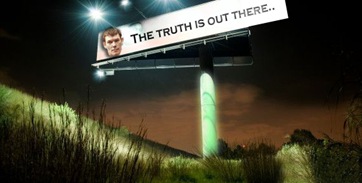 NASA hacker Gary McKinnon has lost his appeal against extradition to the US. Five Law Lords have unanimously rejected his argument that plea bargaining by US prosecutors undermined his human rights

US prosecutors are seeking his extradition. McKinnon has opposed the move and appealed it through the courts, eventually reaching the UK's highest court, the House of Lords.

McKinnon claimed that he was told that he would serve a three to four year sentence with less than a year in a low security US jail before being allowed to serve the remainder in the UK if he pleaded guilty and did not oppose extradition.

If he opposed extradition and did not plead guilty he would receive a sentence of eight to ten years at a high security US jail with no repatriation, he was told.

McKinnon's legal team argued that the size of the disparity between these two sentences put McKinnon under such pressure to plead guilty that it interfered with his human rights, and put him under impermissible pressure to surrender his legal rights, particularly his right to contest extradition.

The Law Lords rejected that argument. "In one sense all discounts for pleas of guilty could be said to subject the defendant to pressure, and the greater the discount the greater the pressure," said Lord Brown of Eaton-under-Heywood in the ruling. "But the discount would have to be very substantially more generous than anything promised here before it constituted unlawful pressure such as to vitiate the process.

Okay, I except that part at least: for the plea bargain to be justifiably considered unfair - to the point of infringing McKinnon's human rights - the disparity between sentences would need to be a good deal greater.  Otherwise, McKinnon's argument against his extradition appears fanciful to say the least.  But does he really deserve to be extradited?

Well, according to the PC Pro blog:

Let’s get this straight, Gazza did it. There’s no second gunman lurking, he wasn’t framed by the mob, nobody forced, threatened or otherwise made him hack into US military computers. He was bored and decided to peek up America’s skirt. 97 times.

Happily though, Gazza, the cheeky little scamp he is, decided that merely hacking into their machines wasn’t enough and also left mocking little messages critiquing US foreign policy, which is a bit like kicking a big, angry bear in the bottom and then sticking your head in its mouth when it doesn’t immediately bite your foot off.

And if you were left in any doubt as to their feelings on McKinnon:

.....Gary McKinnon is going to be extradited and deserves it.

This battle shouldn’t be fought over McKinnon, he doesn’t deserve the attention, but my sense is that sooner or later somebody will come along who does, and then hopefully, all these headlines will be justified.”