What happened to the term “information superhighway” to describe the web?

Any ideas?  Because I haven’t a clue.

The information superhighway or infobahn was a popular term used through the 1990s to refer to digital communication systems and the Internet telecommunications network. It is associated with United States Senator and later Vice-President Al Gore.

Urban Dictionary gives a hypothetical example of the term being used in speech:

"I just spent the afternoon cruising the Information Superhighway!"

In the UK, I remember the term “information superhighway” was used by the ditzy blonde in a Philadephia (cheese spread) commercial at some point in the late 1990s. 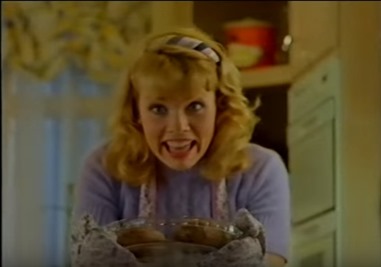 She was a card, wasn’t she?  I wonder what happened to her.

I’m back. And I’ve rediscovered my love of blogging again.

Yay. High fives all round.

Cue footage of me dancing the conga in an imaginary line of people. 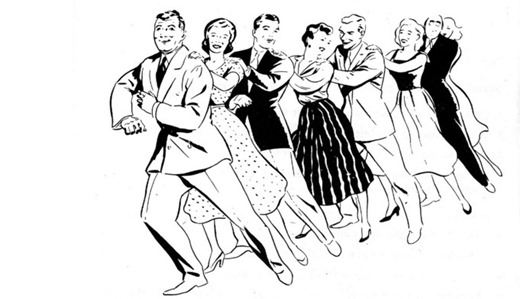 Oh wait. False start. I’ve just realised I’ve got about as much interest left in blogging as I have in deliberately impaling myself on a large rusty fish hook.