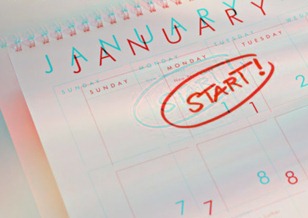 Well, that’s that then.

The Christmas decorations have been taken down at Law Actually HQ – both real and virtual. Our Christmas tree has been stripped naked and taken outside for me to operate on at a later date with a pair of secateurs and a saw.  It will eventually be fed into our garden composter – just as nature intended.

The Christmas-fied blog header, has been consigned to the dustbin. May it rot merrily in hell there. I was never overly keen on this year’s header (I think it shows). Oh well: must try harder in 11 months’ time.

I know it might be a bit early for a spring clean, but I’ve started to whittle away at some of the dead wood of blogs I linked to previously. Yes, you’re all allowed to groan at the awful mix of metaphors there.

I regard some of those blogs as dead because they’ve been removed entirely, have not been updated in ages or their authors have gone absent without official leave.  Harsh though it is, sometimes you’ve just got to have a clear out.

It would be easy to dwell on the number of blogs that I’ve removed and wax lyrical about what a dire state the blawgosphere is in. But January’s depressing enough already, so I won’t.