Actually, that should be: 'movies to watch while self-isolating'. Ne'er mind. 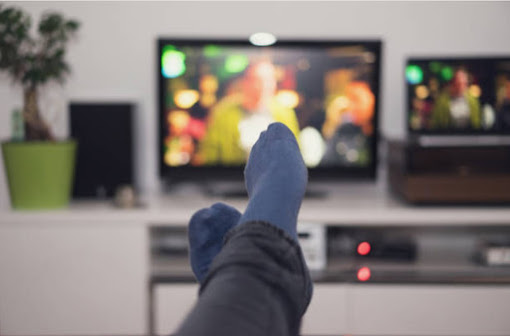 I just can’t COPE with this Coronavirus business. It feels like the world as we know it is disappearing in front of us, and it’s far from clear whether it will ever be the same again. 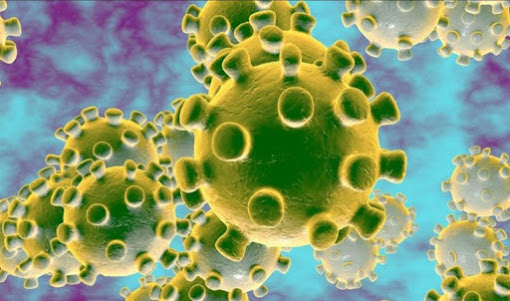