Back to work blues

Well, it had to happen sometime. Normal service at work has been resumed and I’m once again a sardine wedged into a train-shaped tin disciplined commuter.

Actually, I found the Christmas break this year quite relaxing and I’ve had two full weeks off, so I really mustn’t complain.

Shortly before my previous blog post – published on Christmas Eve – I took the Law Society’s Christmas quiz, you know, to really get me into the festive mood.

Some of the questions struck me as strangely esoteric, unless you’ve got a perfect memory for statistics on family law issues and the like. I was rather disappointed with my score of 7/12 and, as I recall, the festive-flavoured ale I was savouring at the time did little to quell that sense of disappointment.

Still, the quiz had a Christmassy background and Christmassy music and at least the Law Society did something to mark the time of year. It’s nice to know those fees for practising certificates aren’t going entirely to waste. 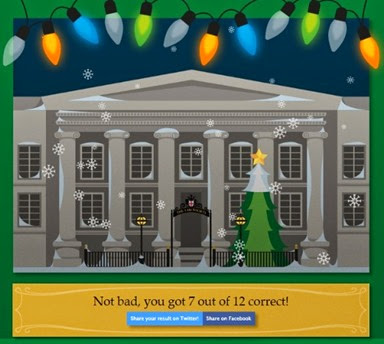 On an entirely separate subject, has everyone noticed that hot cross buns have suddenly taken the place of mince pies, stollen cakes and panettone loaves in the supermarkets now? I died a little bit inside when I saw our Morrison’s bakery stuffed with hot cross buns on 30 December. And it’s not the first time this subject has got my panties in a bunch.