I saw yesterday that the Guardian had compiled a list of movies that people self-isolating from the Coronavirus could watch to while away some of the time. 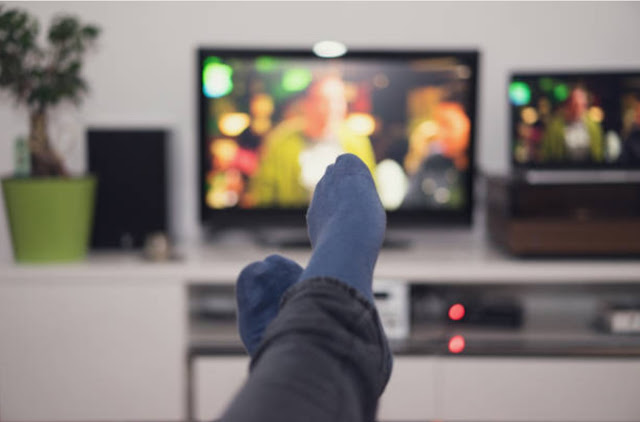