Dawn Raids by Competition Authorities most likely on Tuesdays 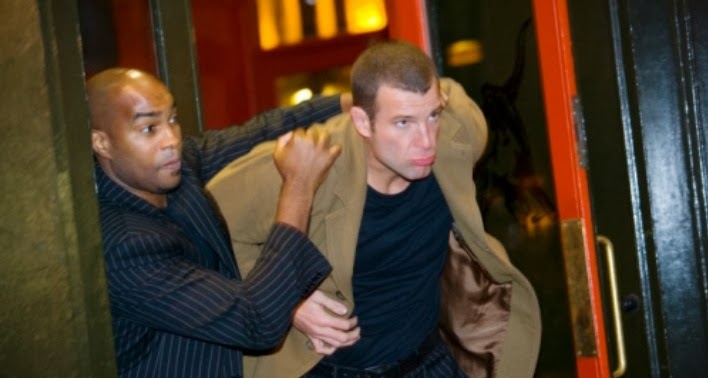 The rules governing dawn raids by competition authorities in the EU are complex. Powers vary depending on whether the raiding authority is the European Commission or a national competition authority; the suspected infringement; and the legal basis for the decision to investigate and the execution of the investigation. In the heat of the moment, companies can compromise themselves if they do not ask the right questions or do the right things.

Yep, the days of calling through the front door that you “aren’t decent” while your business partner burns papers and takes a hammer to your hard drive without arousing suspicion are long gone.

Fifteen of the twenty raids first took place on a Tuesday, with the remaining five starting either on a Wednesday or Thursday. In our sample, there were no raids that started on a Monday or on a Friday.

Competition authorities are well known for liking to start the weekend early, and ease themselves into the next week gracefully. Getting up early to conduct a dawn raid really isn't a fun way to spend a Monday morning.

As regards the time of year, it is notable that none of the raids in the sample started in August or December. The Commission is effectively closed for the entire month of August so […] the statistics reflect annual holiday patterns. As regards December, it may be that the intervention of the Christmas break (and the prevalence of Christmas parties) militates against initiating a raid, with forensic evidence-gathering, at the year end.

Yep.  During the Christmas party season, everyone at the Commission is far too trollied to even contemplate undertaking a dawn raid.   Ahem.


Companies that consider themselves potentially to be at risk of an unannounced visit from EU inspectors should ensure that key executives trained to manage dawn raids are readier on Tuesdays than on other days of the week. Holidays should be encouraged during August and December.

Yep. You might want to ensure that your lawyer is on speed dial and generally available (particularly early in the morning) on Tuesdays to Thursdays.