The JACKSON REFORMS – are judges being too harsh? 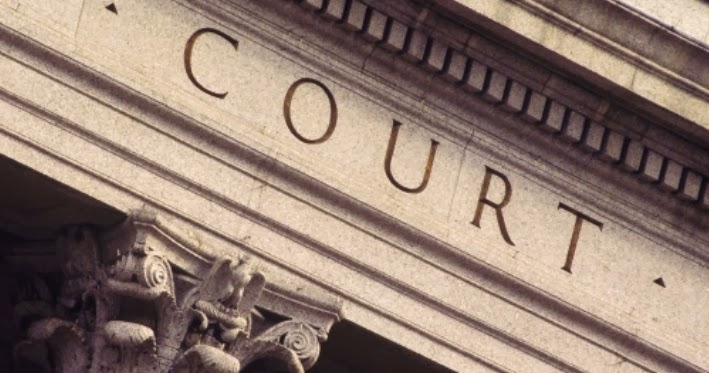 As early as 2009 in his final report on reform of costs and civil procedure rules, Lord Justice Jackson made it very clear that his recommendations would herald radical and seismic changes to the conduct of civil litigation in the United Kingdom. When these became law in the LASPO ACT of 2012 and finally began to be implemented on 1st April 2013 the legal profession had no excuse to be shocked by the change of culture in the civil courts. The new watchwords were EFFICIENCY, ROBUSTNESS and COMPLIANCE. No longer was a culture of justice at any cost to be tolerated. The new regime would be justice at proportionate cost. To achieve this civil procedure rules were rewritten and budget control of cases became paramount in the new system. So nearly a year since its implementation, it is a prudent time to assess how the new system has influenced actual cases. To claim success, the new regime needed to win the support of the judges in the civil courts, for in the final instance it is their interpretation of and adherence to the rules that matter
With any new system, especially one aiming to tighten up and reform, a strict and disciplined regime might be expected. If leniency and tolerance of slack practices, such as non-compliance on court orders such as filing witness statements on time, exchanging budgets 7 days before the hearing, were allowed, then the reforms would have been a waste of time and effort. Accordingly, the judges charged with interpreting the new regime have gone for tough adherence to the rules. The  most publicised case to date has been Mitchell v News  Group Newspapers, a defamation claim. The claimant’s solicitors were late in filing their budget. The judge, Master McCloud, applied the appropriate sanction, which was to treat the claim as having filed a budget to claim only applicable court fees. Such would have lost the claimant fees of over £500, 000 had the claim succeeded. The new sanction was CPR 3.9. A second hearing before the same judge, for relief against the sanction failed. The mitigating factors put forward by the claimant’s solicitors included staff shortages and pressure of work. The lack of indulgence marked the new stricter interpretation of CPR rules. The judge also cited that another case had lost its slot in the court’s timetable because of the failures.
Careful and fair use of court and judicial resources had been another aim of the Jackson reforms. Basically the judge had been unprepared to accept any excuses in the breach of the rules and court directives. Her judgment emphasised that the “new overriding objective was not only to deal with cases justly, but at proportionate cost to ensure compliance with rules, orders and practice directions” and that ,“ the stricter approach under the Jackson reforms has been central to this judgment.”
This was the first case where the Jacksonian principles had been applied and the first to go to the Court of Appeal. Again strict adherence to Jackson’s reforming philosophy meant that the original judgments were upheld. In November 2013 the Master of the Rolls, Lord Dyson emphasised that their decision was “harsh”, but justified it, “ if we were to overturn the decision to refuse relief, it is inevitable that the attempt to achieve a change in culture would receive a major setback…. We hope that our decision will send out a clear message. If it does, we are confident that, in time, legal representatives will become more efficient and will routinely comply with rules, practice directions and orders. If this happens, then we would expect that satellite litigation of this kind, which is so expensive and damaging to the civil justice system, will become a thing of the past.”
With senior judges appearing so robustly supportive of the Jacksonian philosophies of greater efficiency, better business practice and careful cost management, then it is hardly surprising that recent judicial decisions might appear harsh and tough. But to achieve a more disciplined and compliant civil justice system, they would need to be. It is always easier for a new regime to start out tough and relax later. Too much tolerance and a relaxed approach now would not be the way forward to achieve any meaningful change in civil litigation culture.  After all, that is what the Jackson reforms are all about.
This article was written by Vannin Capital. Visit their website to learn more about how the Jackson Reforms could affect you.
Civil Litigation Legal Profession Personal Injury